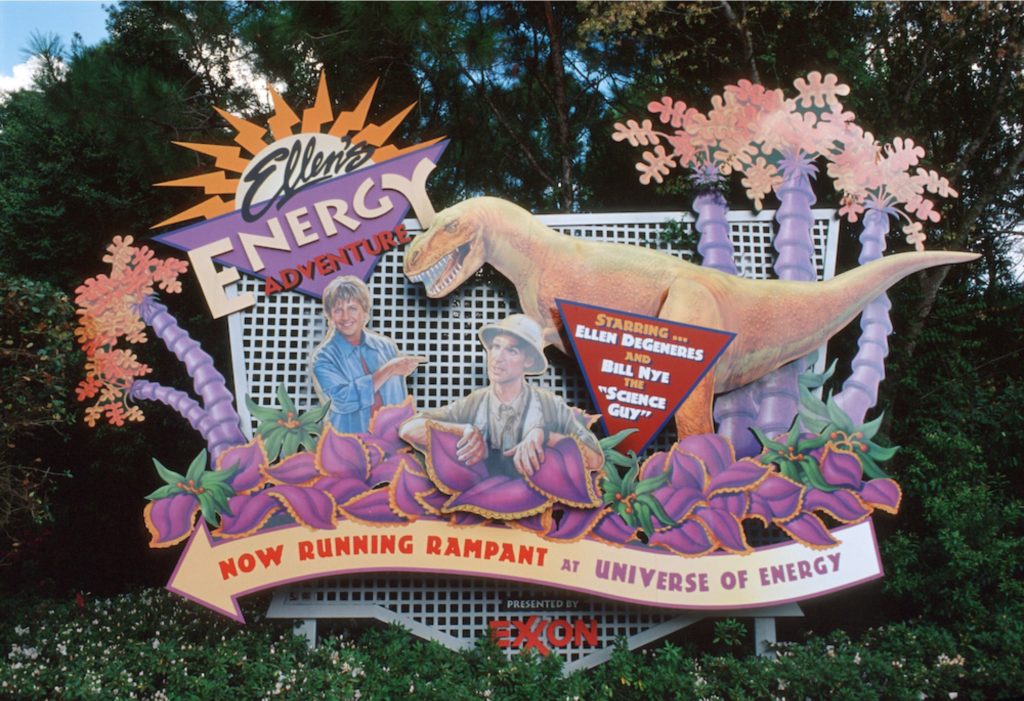 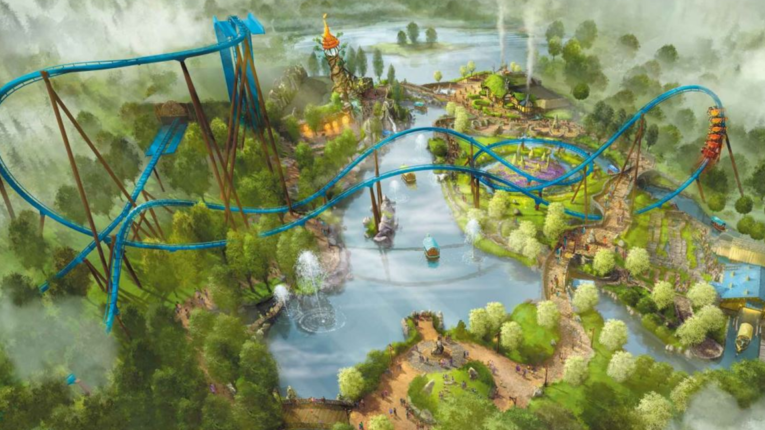 Dutch coaster enthusiasts are in for a treat. Earlier today, the park released the following teaser on YouTube.

The stats for this coaster are as followed:

As you can see, it will be among the shorter B&M Wing Coasters, but for a regional park like this, such a coaster is an incredible fit. As I always say, you can never go wrong with a B&M. 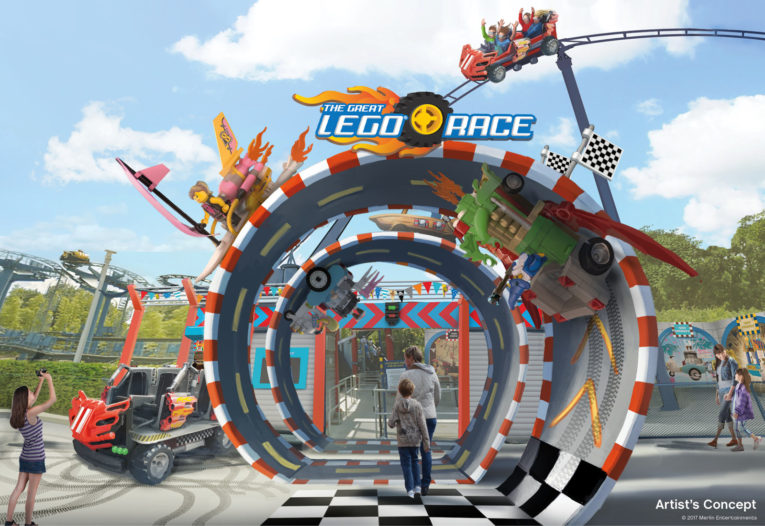 Legoland is jumping on the VR-roller-coaster bandwagon, and admittedly, it looks pretty amazing. Merlin Entertainment recently revealed an all new ride experience for three of their Legoland theme parks. The chain’s Project X roller coasters will be receiving a virtual reality makeover known as The Great Lego Race. This VR experience will take passengers into the wild and colorful world of Lego bricks and take them on a wild race to the finish.

Project X is a Mack wild mouse currently operating at three different Legoland parks: Legoland Malaysia, Legoland Deutschland (Germany), and Legoland Florida. Wild mouse coasters are known for their compact layouts, hairpin turnarounds and occasional dips. Something like this honestly fits quite well with a VR scenario involving racing. The sharp turns and drops are sure feel much more thrilling while immersed in a brick-based universe. 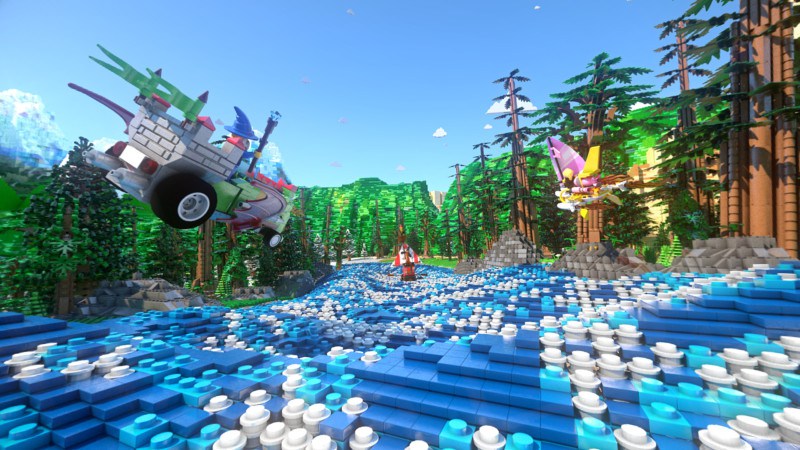 Virtual reality on roller coasters is a very hit-or-miss concept. Often times, while can offer a revolutionary ride experience to draw crowds, it has the unfortunate tendency of slowing down operations to a halt. While this could end up being an issue on the park’s busier days, kids are certainly going to beg their parents to experience the VR they wouldn’t be able to check out on the bigger chain park coasters. Admit it, when you were a kid, you were fascinated by VR headsets.

The Great Lego Race is expected to open in the spring of 2018. 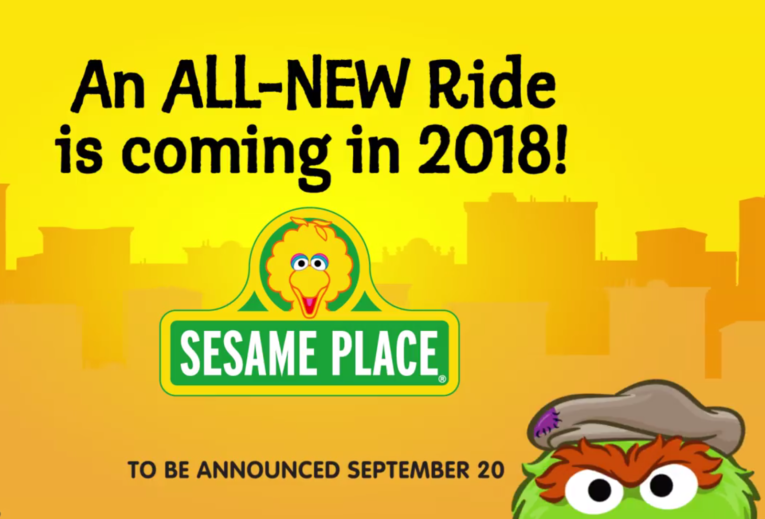 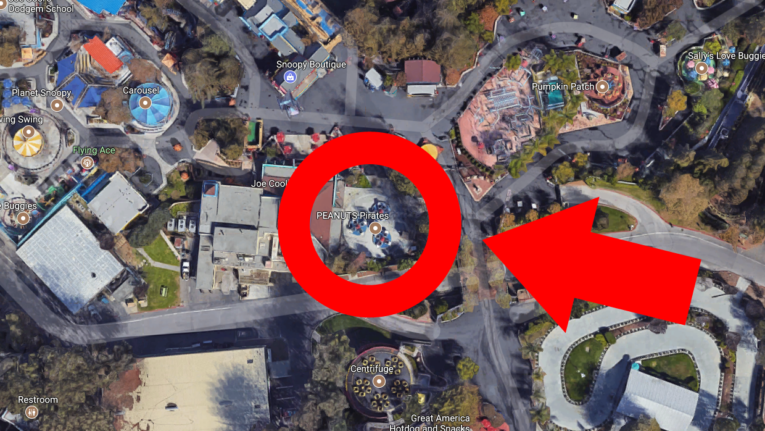 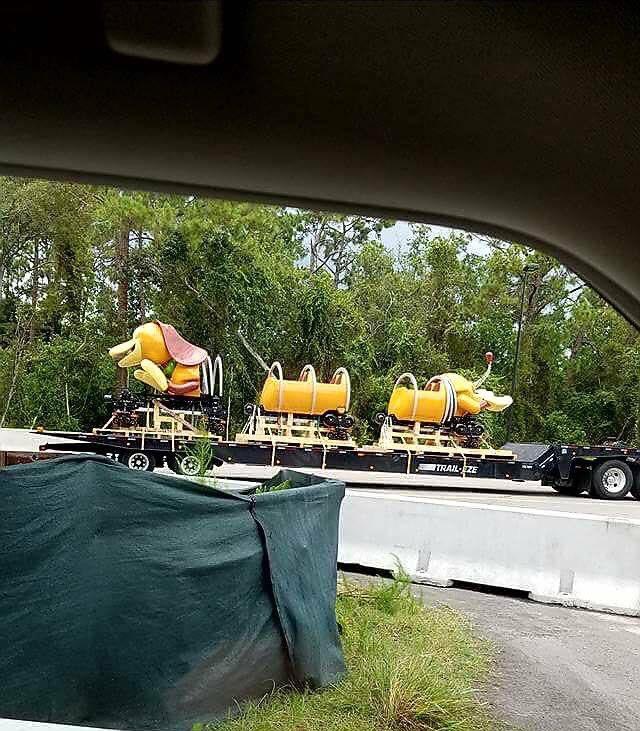 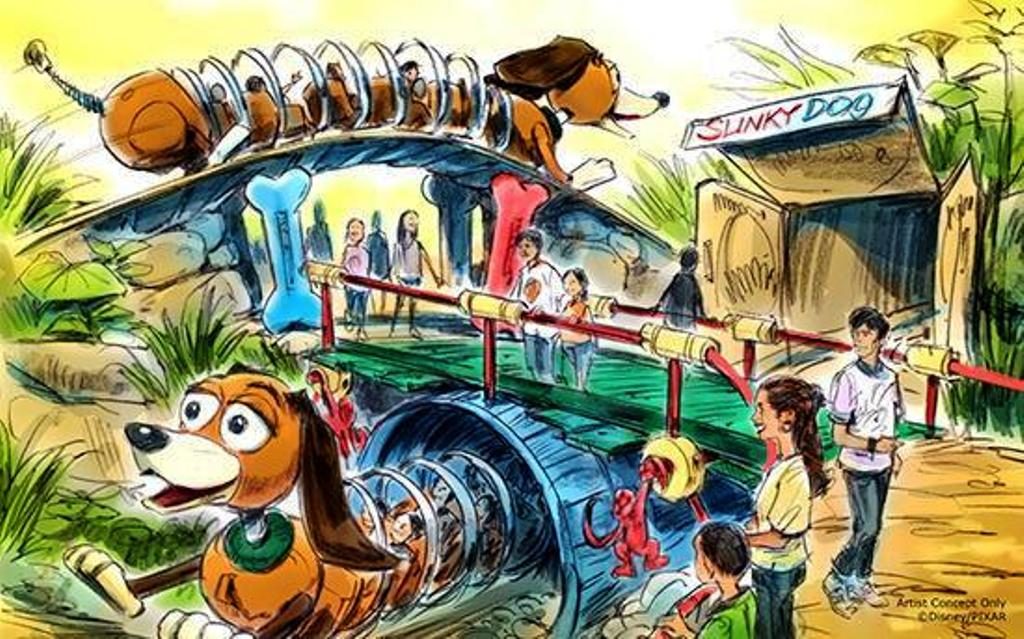 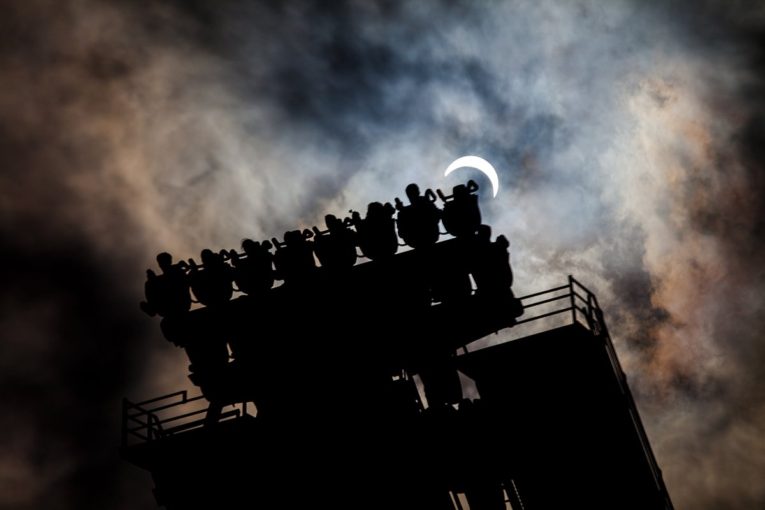 Yesterday, the solar eclipse made its way to America. If you ask me, there couldnt be a better time to be at a theme park

One intetn at Cedar Point named Jordan was lucky enough to take this photo during the much-anticipated eclipse. Reportedly using a solar filter to prevent damage to the camera, this image was taken of Valravn, the park’s dive coaster.

After being shared on Cedar Point’s social media account, this photo went viral. As of right now, it is the most upvoted post ever made on the r/rollercoasters subreddit.

Needless to say, this lucky intern is probably going to get some hefty royalties off of this photo, since it is being used to market the park. Kudos to you Jordan!