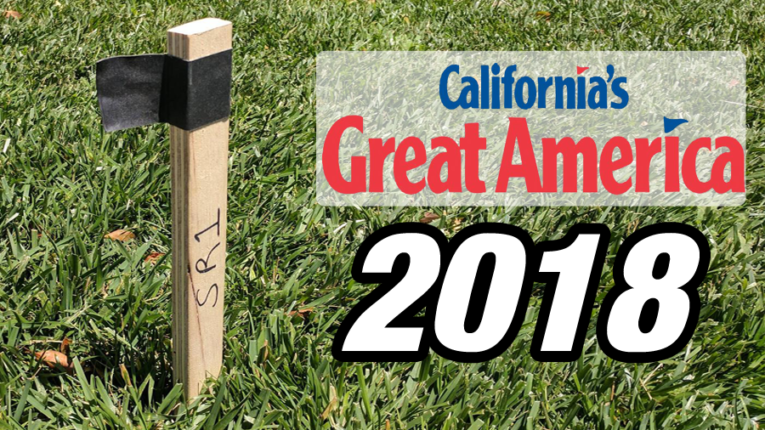 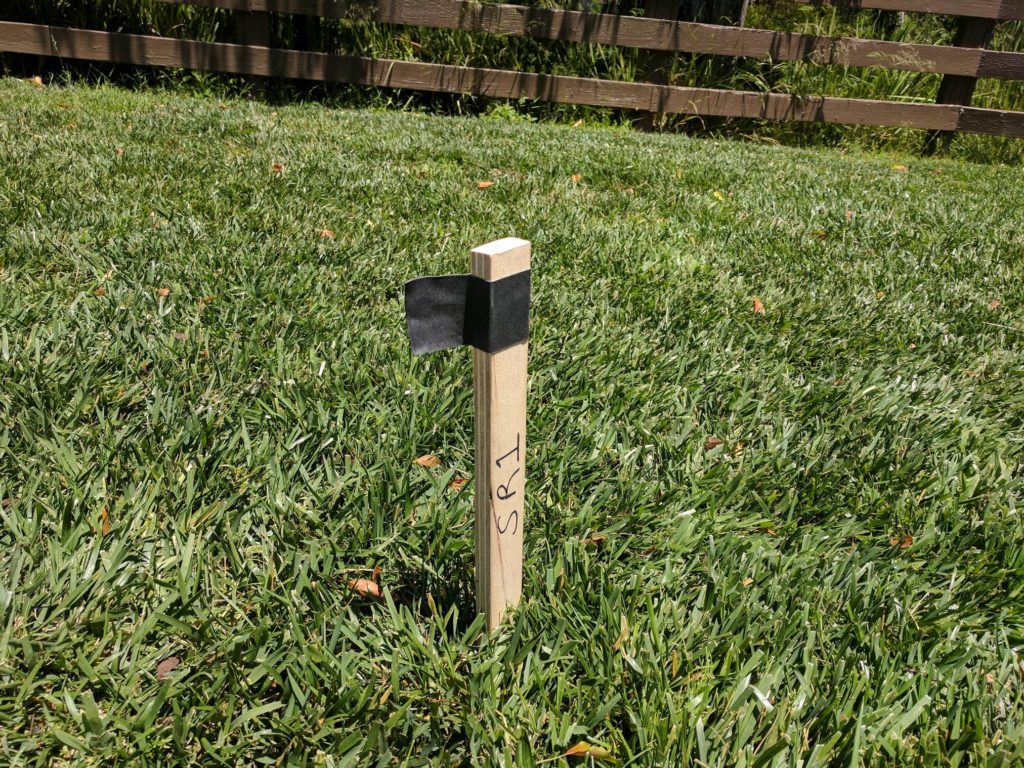 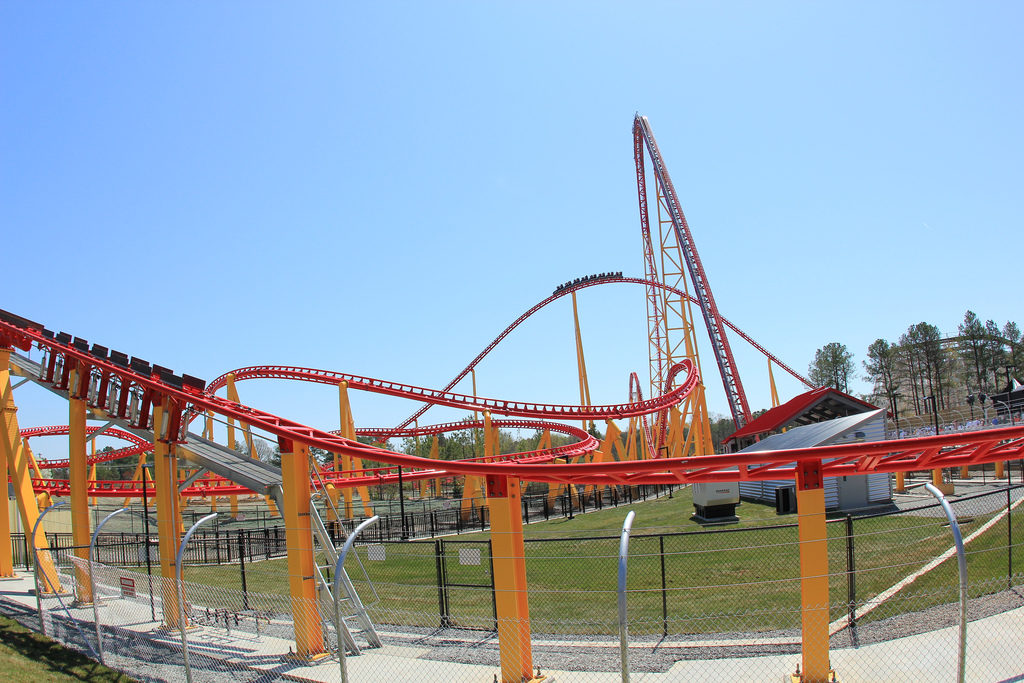 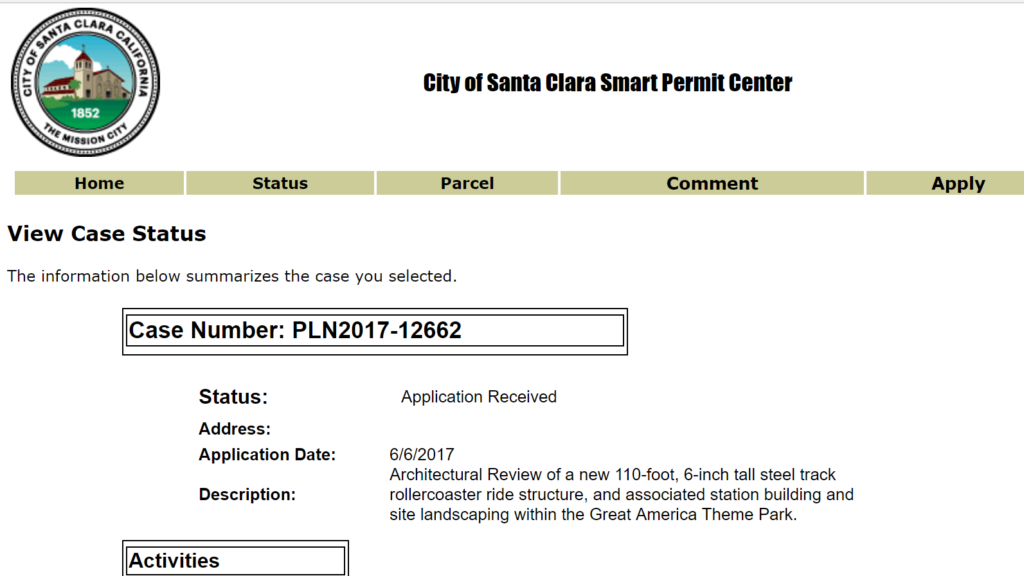 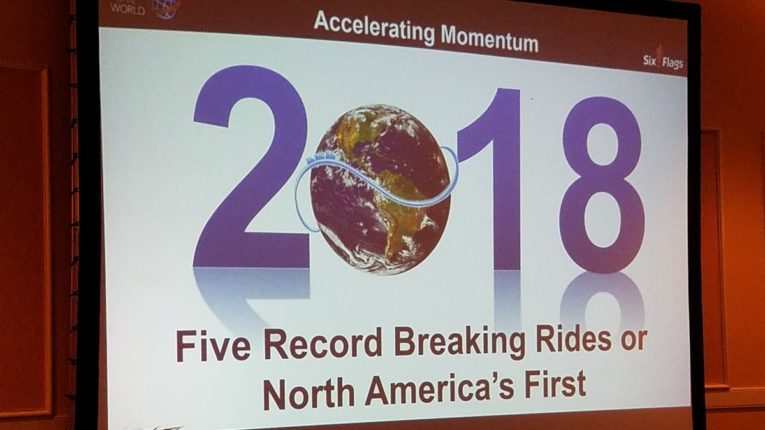 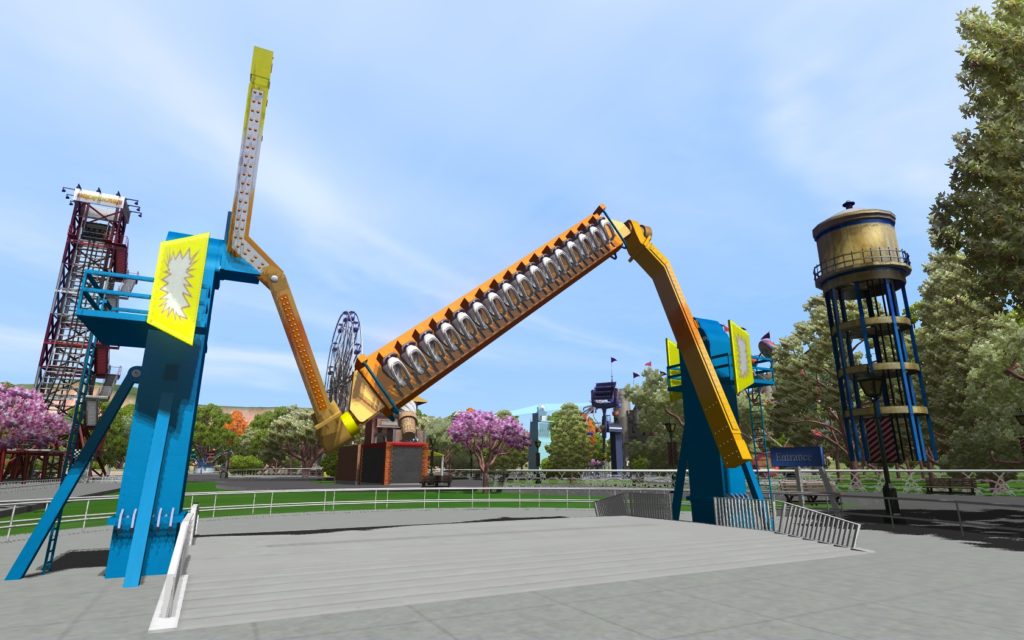 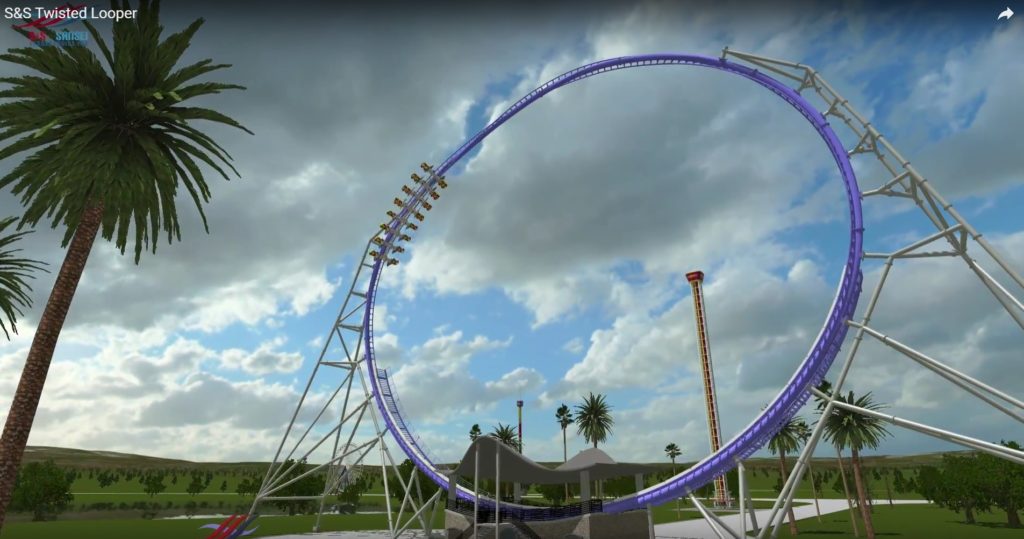 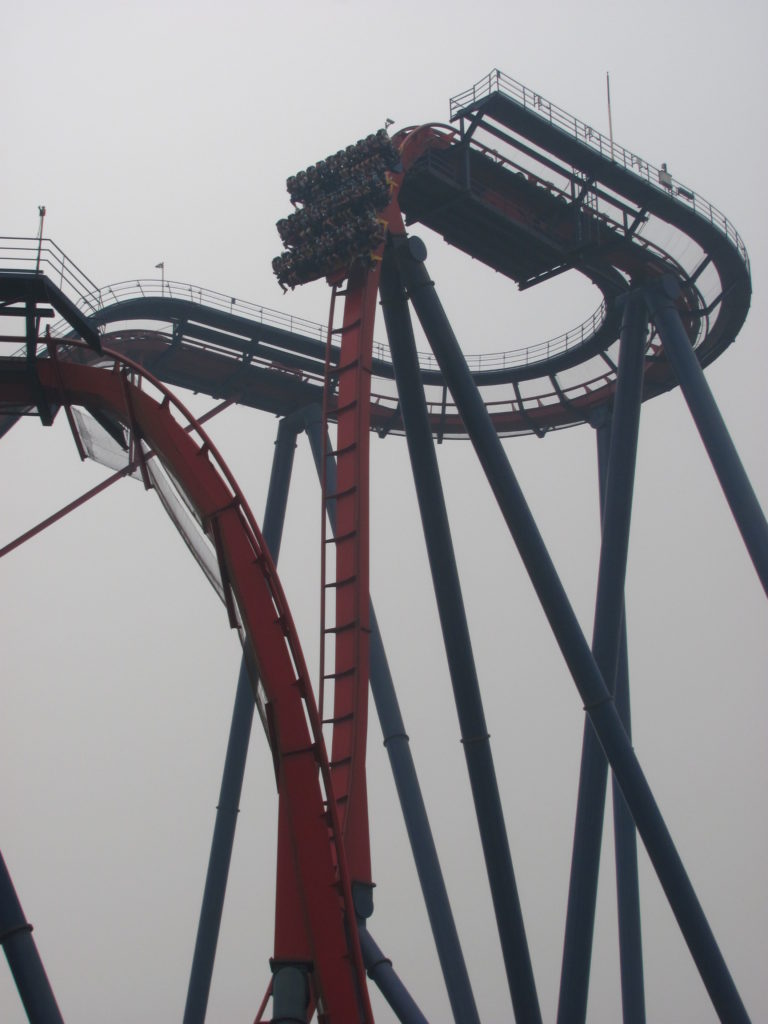 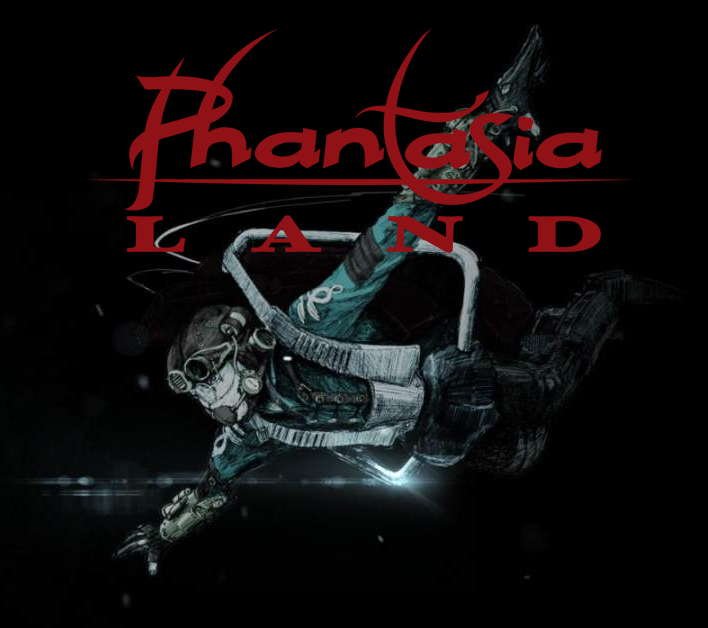 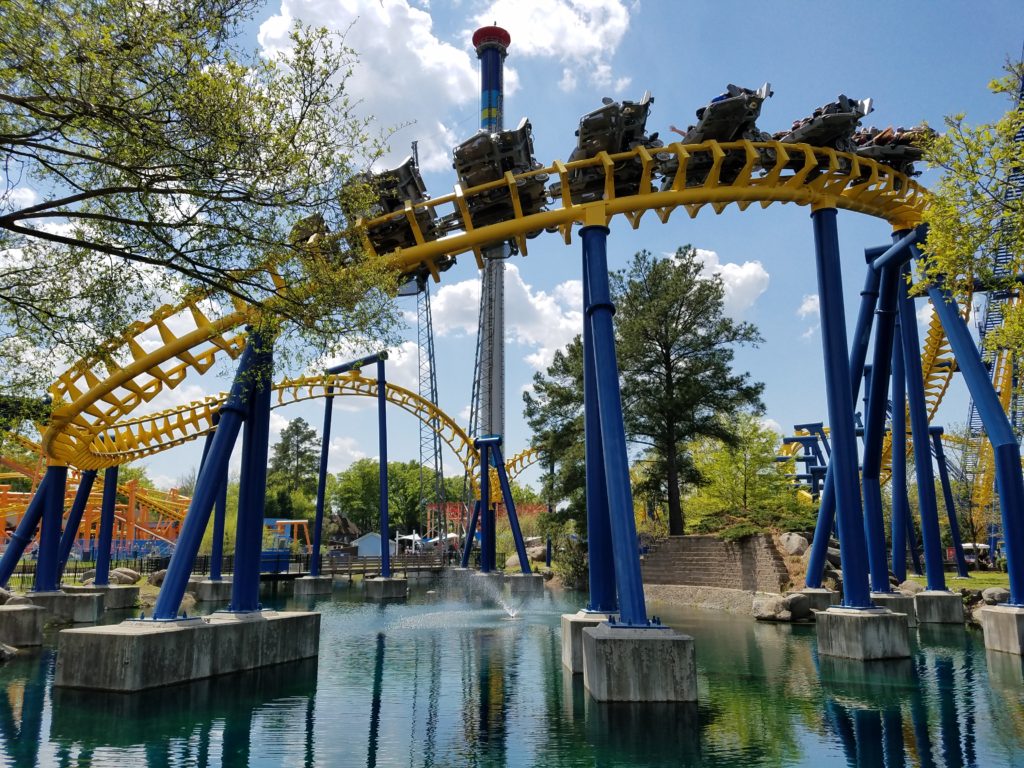 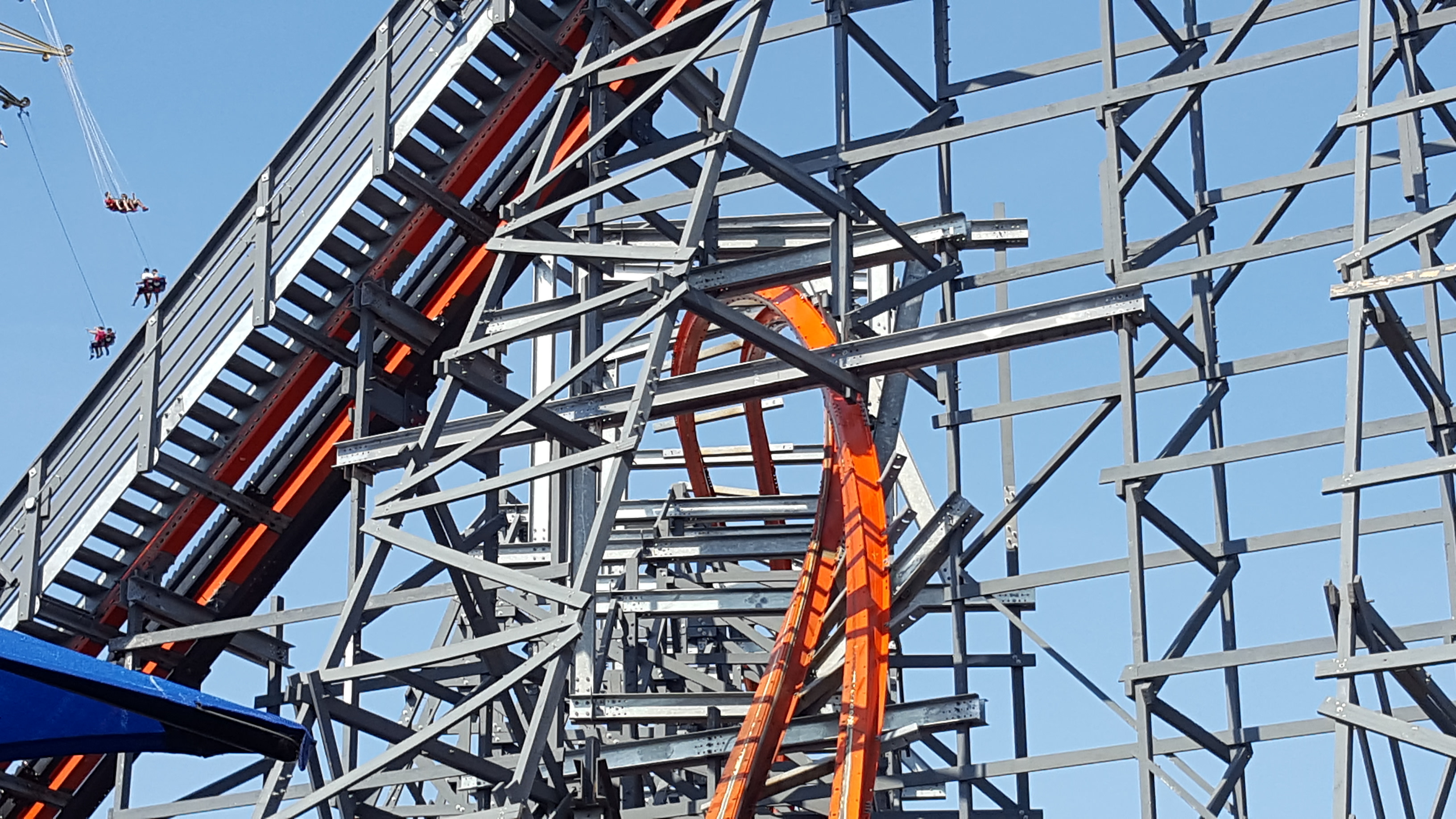 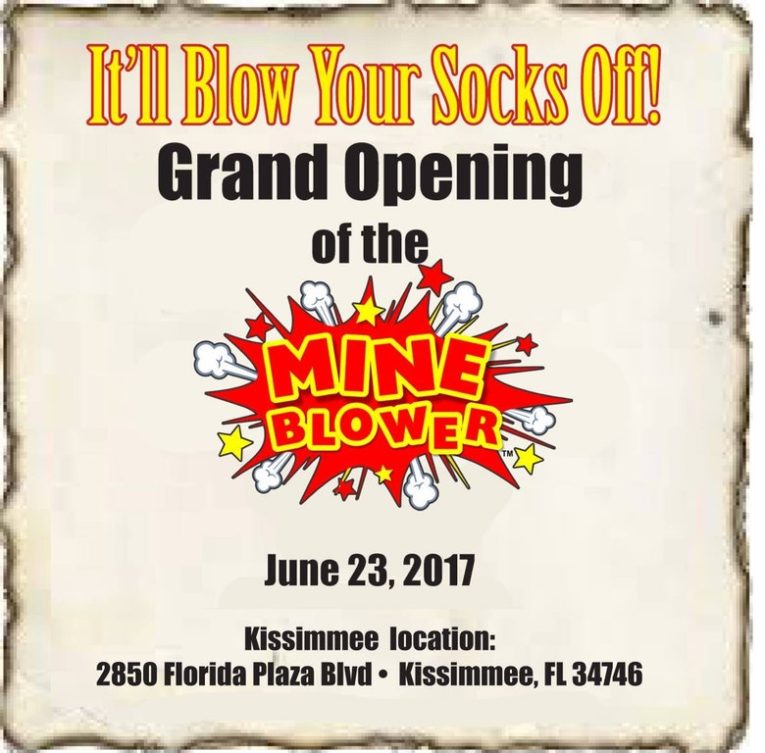 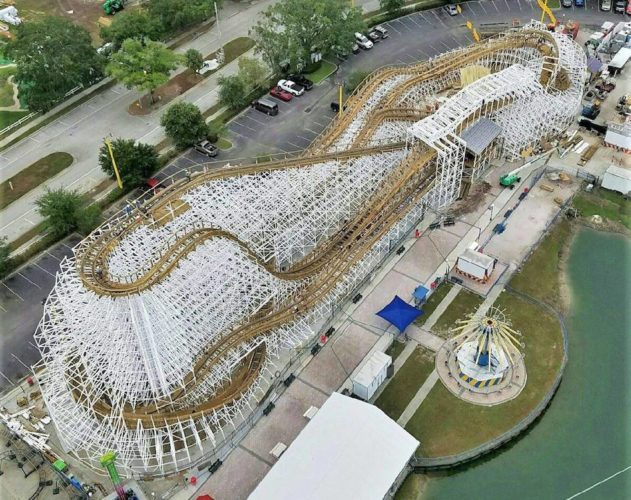 Here are some of my favorite photos that I snapped at Six Flags New England! 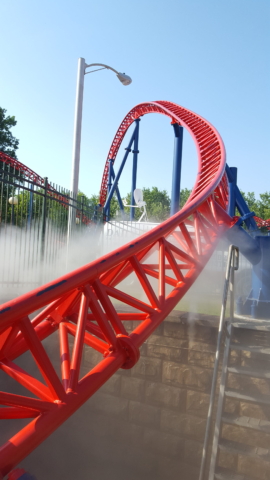 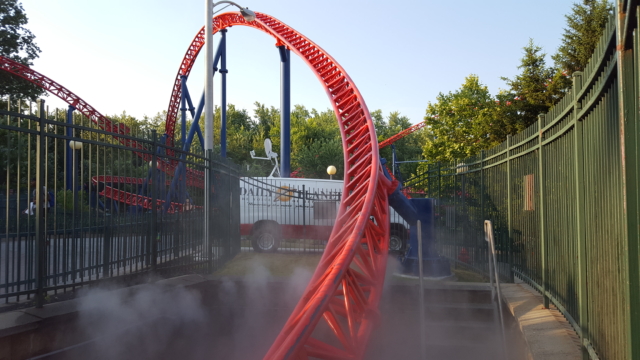 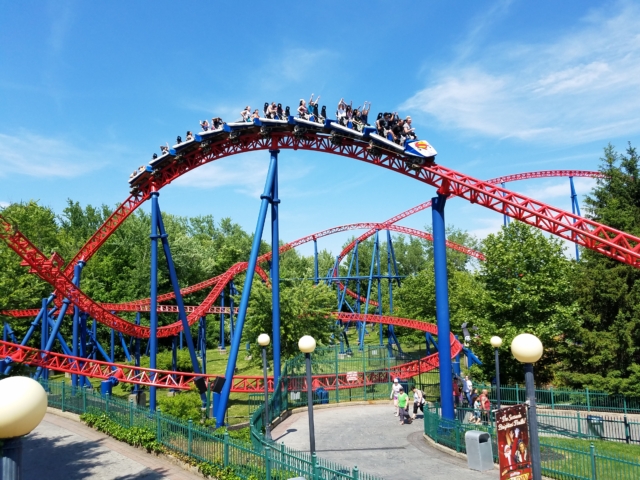 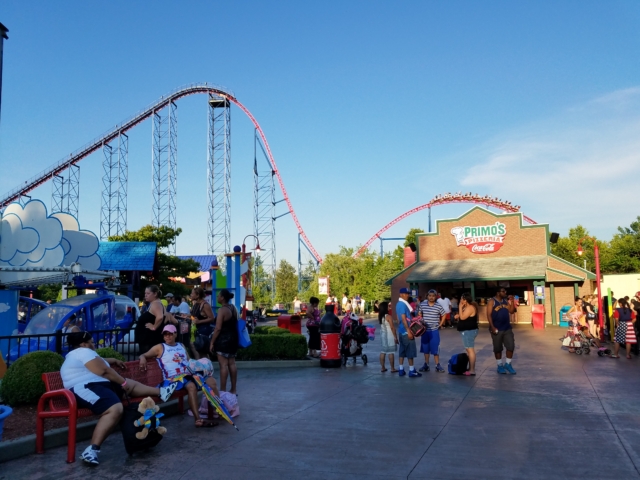 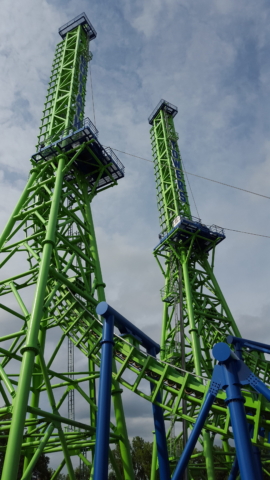 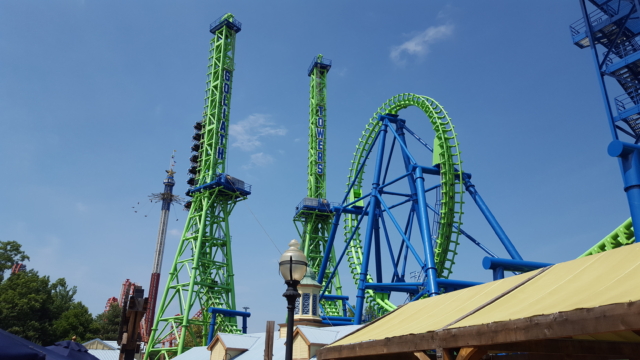 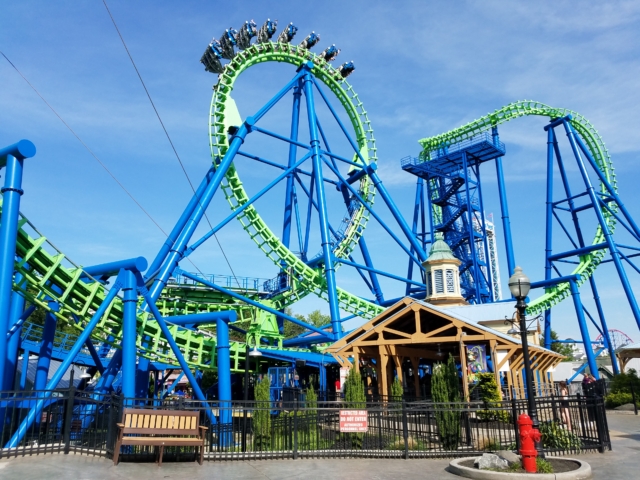 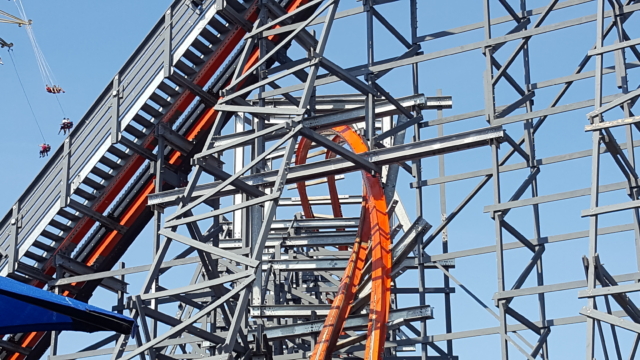 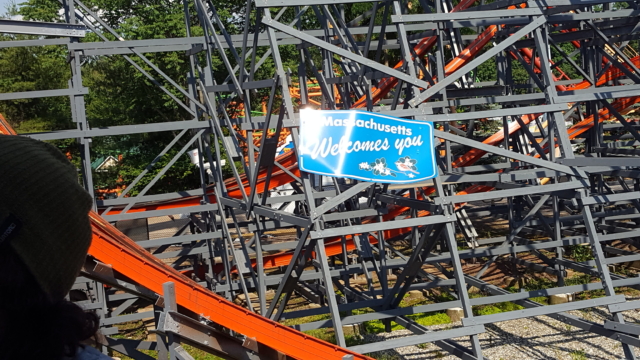 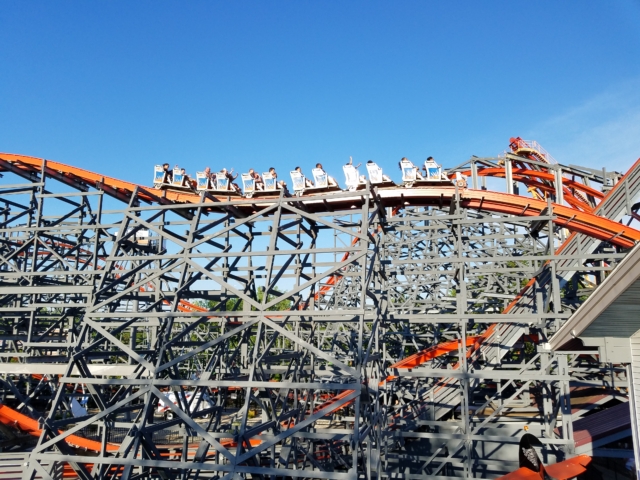 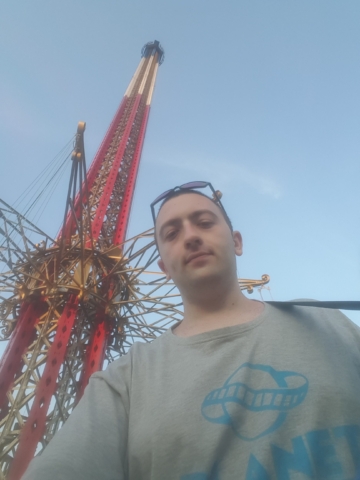 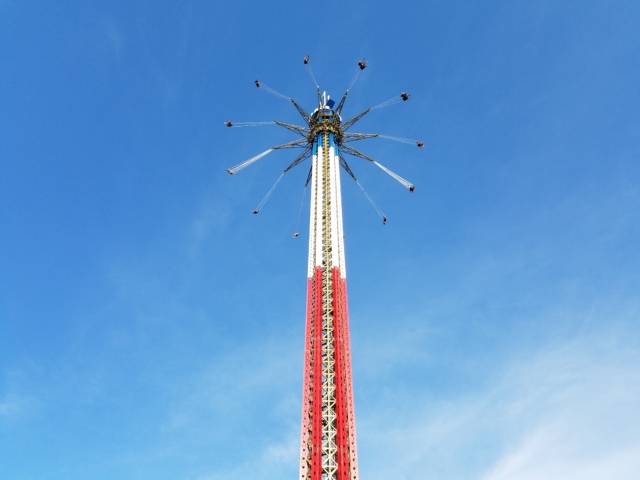 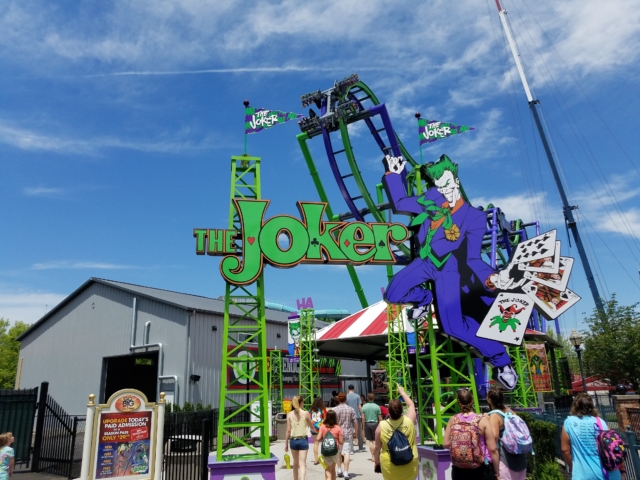 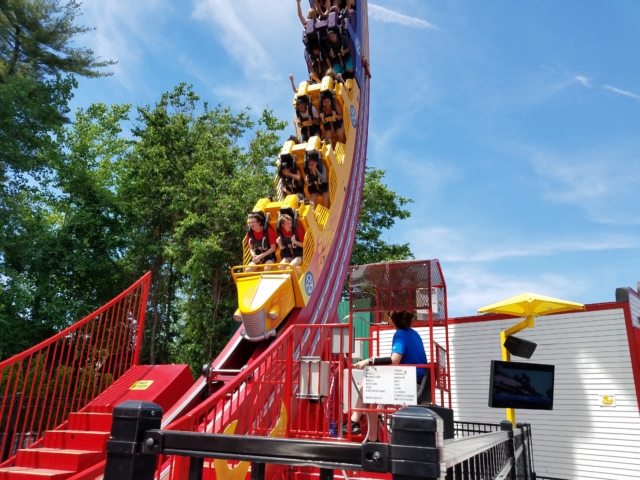 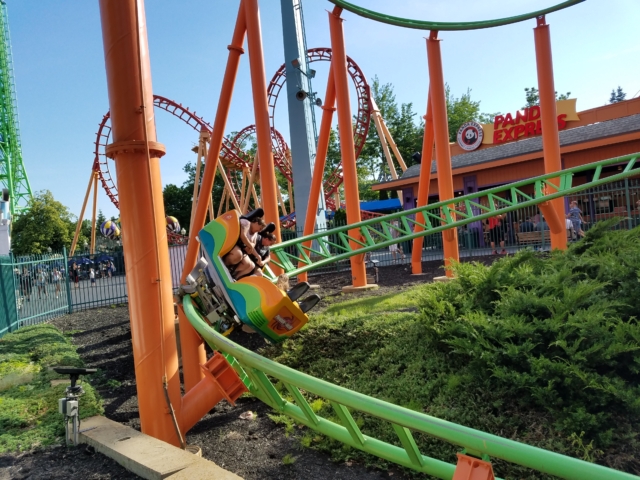 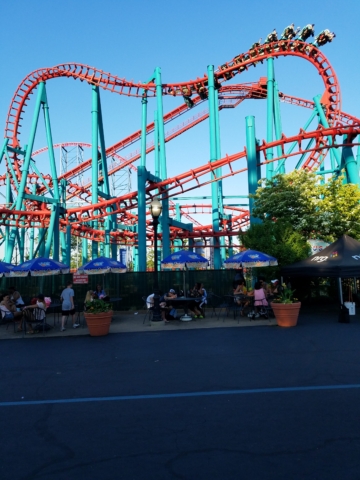 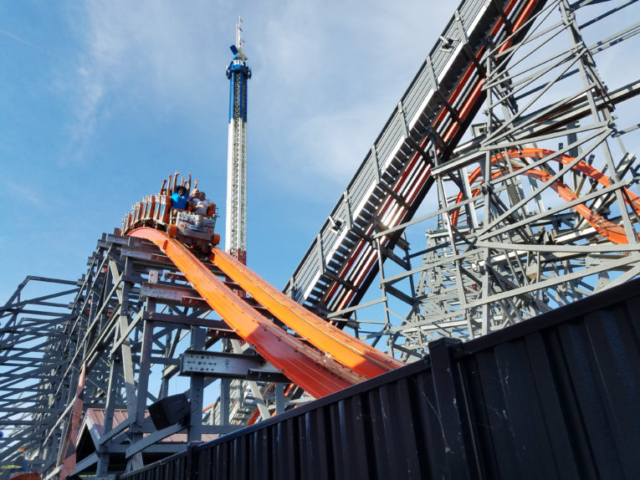