Ohio enthusiasts, get ready for a real treat. Earlier this week, the park announced a brand new roller coaster for 2020, and this one will be quite a sight to see.

The coaster named Orion will feature a massive 300 foot drop and will reach a top speed of 91 mph. This will make it the tallest and fastest roller coaster ever installed at Kings Island.

The ride will have a sci-fi theme, with a story focused on astrologists trying to reach a new planet in the constellation Orion. As such, it will be in the park’s new themed area named “Area 72,” a reference to Kings Island’s opening year in 1972.

There’s no doubt that this new coaster will serve as a wildly entertaining attraction, and I personally can’t wait to check it out!

(Wildwood, New Jersey) After a bit of a delay, the new Zierer roller coaster Runaway Tram has debuted at Morey’s Piers!

Inspired by the boardwalk’s famous tram (the phrase “watch the tram, please” has been engraved in the hearts of many New Jersians), this family coaster is a custom-built creation made by German manufacturer Zierer.

The ride serves as a replacement for the old Flitzer ride, a vintage roller coaster also (coincidentally enough) made by Zierer. It is the second coaster in two years to be added to the park, after Wild Wizzer, an SBF Spinning Coaster, opening just last year.

I got a chance to ride this coaster over the weekend, and I have to say, it’s excellent for families. It is tame and smooth, and it’s a great ride that everybody from Little Suzy to Grandma Florence will get a kick out of.

(Santa Claus, Indiana) Holiday World’s recent emphasis on their Splashin’ Safari water park continues with the addition of a thrilling new water coaster. Now the park will have not one, not two, but THREE thrilling water coaster experiences!

The new ride named Cheetah Chase will be a ProSlide RocketBLAST, a water coaster that uses pressurized water to shoot the rafts upwards. Unlike other water coasters that use conveyor belts, this one will feature a launch straight out of the station.

The uniqueness of this launch feature makes it a stand-out attraction from the park’s other water coasters Mammoth and Wildebeast. This new attraction will give the park three water coasters, which certainly gives the park bragging rights.

Not to mention, the deuling feature is sure to lead to a thrilling guest experience, as guests go head to head with each other.

Look for Cheetah Chase to make a BIG splash in 2020!

(Romagna, Italy) Can’t afford a Ducati? This is about as close as you’ll get, but it still looks like a ton of fun.

This interactive coaster model allows guests to directly control their speed by revving the handle bars.

Desmo Race is named after an auto part named a “Desmodromic Valve.” It is said that Ducati motorcycles with this valve system have consistently won championship races.

This is the second Spike Coaster to be built, after the original prototype opened at Germany’s Skyline Park. Many have praised its uniqueness and Maurer’s innovation.

With the addition of a racing feature, Desmo Race is bound to appeal to competitive park visitors wishing to race their friends and family. It’s no doubt that concepts like this have a certain longetivity, and it is undoubtedly a wise investment.

If you cannot see the video, please visit https://www.youtube.com/watch?v=thvwGEO8KPQ to watch it on YouTube. 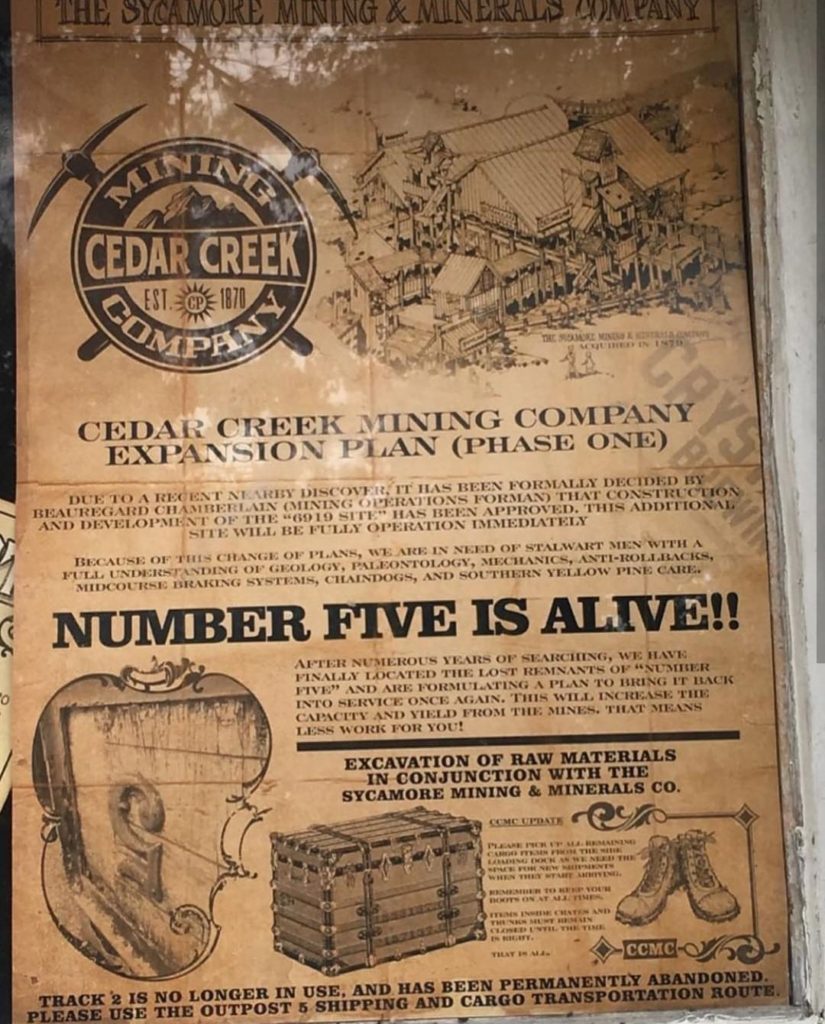 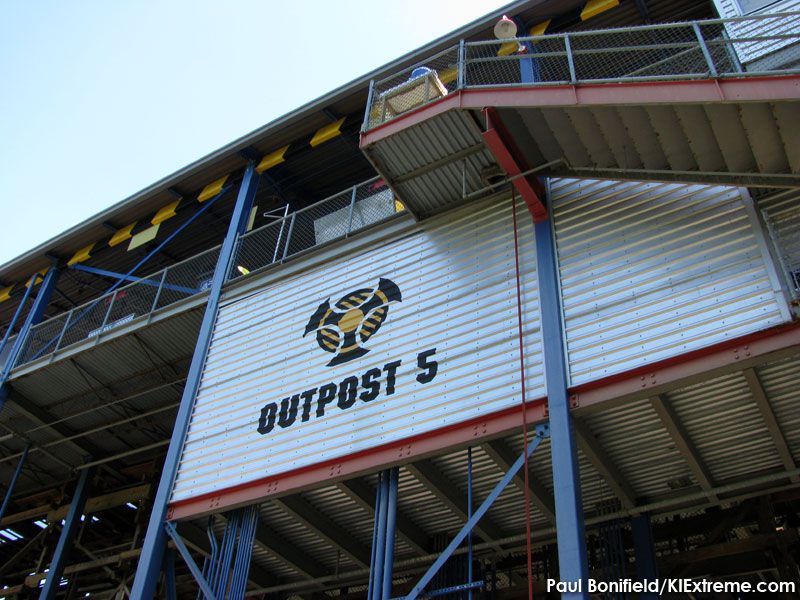